Kieron Williamson is an eight-year-old boy from England that quickly became a star because of his fascinating works. He has sold many paintings for thousands of dollars and has a waiting list of people wanting more. He once sold 33 paintings in half an hour for over $200,000. That is one talented kid if you ask me, but will his talent survive as he matures or will he find interest in something else? I guess we will just have to find out. It inspires me to get out there and shoot some more pictures though that is for sure! 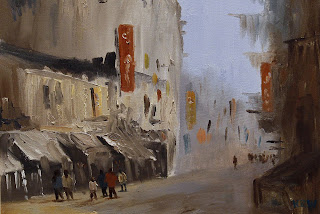